This morning I walked into my kitchen and saw this.

And started crying. It was completely unexpected, just like it was when I went to a farmer’s market in the fall of 2012 and teared up when I spotted the eggplant section.

That was the first time I realized she wasn’t coming home, at least not in the near future. I had just dropped her off in California for her first semester of college. She was the only person in our family who loved eggplant, so I had no reason to buy them, not then, nor in the near future.
It wasn’t a big cry, and it wasn’t even that sad. It was just…recognition of a life change.

We all adjusted quite well, and the empty nest transition has been a good one, for the most part. We’ve even started getting along SO much better than we did when she was a senior in high school, “fouling the nest” so she could more easily separate. And although she doesn’t live driving distance away, the holidays or parent’s weekends have given us the opportunity to see her. We marvel at her emotional and intellectual growth. We’ve adjusted to her late nights out when she’s home, enjoyed her cooking (something she has miraculously picked up at college), participated in lively political and social conversations, and marveled at the way our relationship has grown.

But this morning, after a very brief two week winter break at home, we put her on a flight to Iceland for her study abroad. We had received notice that her flight was an hour late so she decided to chop veggies for a leisurely omelet breakfast, when suddenly, the flight was back on schedule. So we left in a rush, veggies on the counter, and it wasn’t until we dropped her off and I walked into the kitchen that I encountered the rush of emotion and tears and realized that once again, my nest is empty.

Being a mom, making mom decisions, doing mom things, is not something that you can just stop doing. Sure, when the kids aren’t around you might stop doing their laundry, cooking their meals, worrying about their curfews, etc., but you still think about them constantly, plan for their visits, worry about their future, and look forward to them walking through the door once again. And when they do, it’s very easy to go right back to old habits.

These last two weeks have been wonderful. Jeff and I marvel that she didn’t roll her eyes, slam her door, or stomp away one single time. Is it because she turned 21 and she instantly became an adult? Or is it that her parents have relaxed enough to just enjoy the company of someone they love, respect and admire? Maybe a little of both.

When we dropped her off at school for the first time 2 1/2 years ago, I didn’t cry. I was tired of the things she had to do to separate; the things that caused a friction between us for the first time. I was ready for both of us to have time to ourselves. But when we have special times together like we just had, seeing the evidence of her in the house when she isn’t here anymore, well, it makes me a little sad, and yes, I cry a little bit.

She is going to have an amazing time, and she’s going to learn so much. Studying abroad was an experience that wasn’t even an option for me at her age, so I am very excited for her. Iceland is a beautiful country (even though the winter has very little sunlight to see it!), they have WiFi almost everywhere so we will be in touch with her, and I look very forward to visiting her there in the spring. I can’t wait to see how she will grow from this experience, and how much I will.  Now I think I will go ski.  After I clean up her mess. 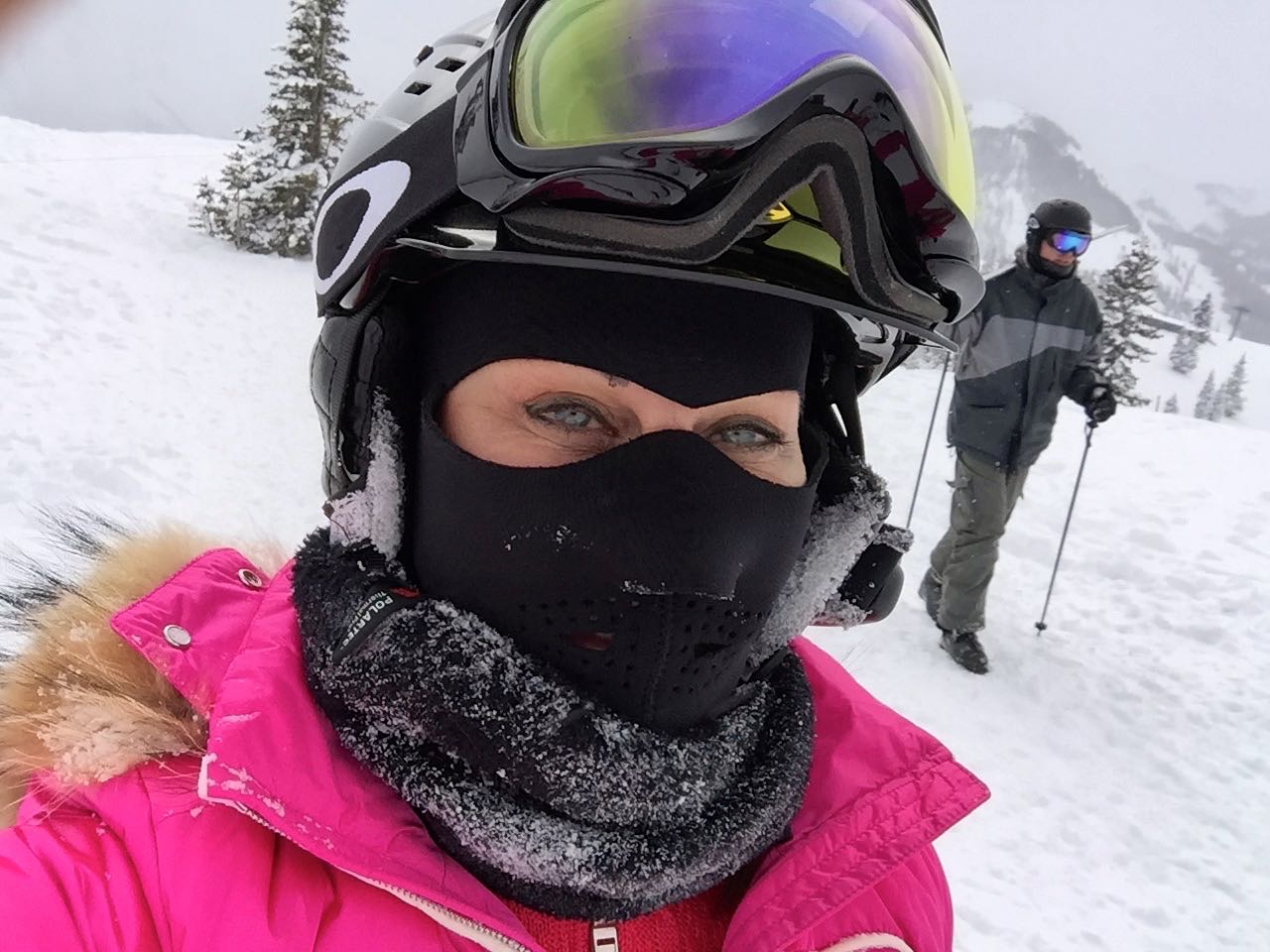 The upside of the Empty Nest